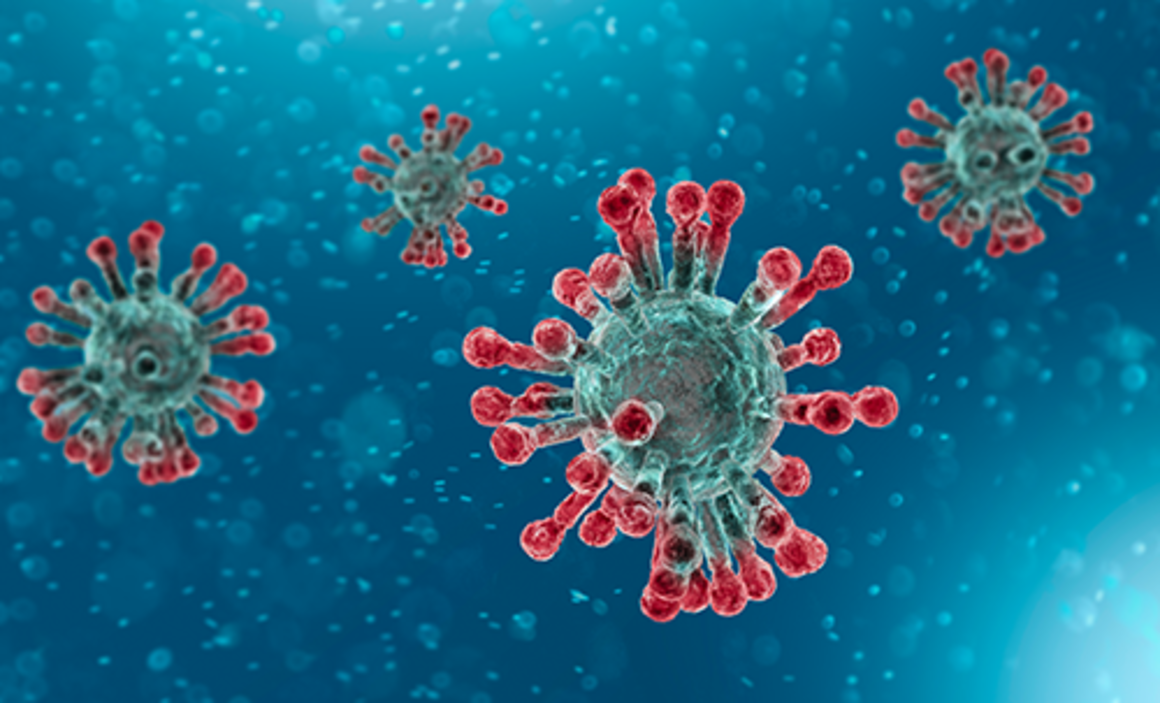 The Norwegian Directorate of Health has today decided that massage activities are prohibited due to the risk of infection. The ban currently applies in the period 12 March at 18:00 until and including Thursday 26 March. The decision is made on the basis of Infection Control Act § 4.1 which mainly deals with activities and businesses that bring more people together.

Norwegian Massage Association supports measures that limit the risk of infection in Norway. However, it is debatable whether massage activities constitute a real increased risk, and whether the ban is an effective measure. Massage is a 1-on-1 service and does not bring more people together. It is also possible to organize the massage so that it does not entail an increased risk of droplet infection.

Our 800 members lose NOK 10-20 million by closing the business for two weeks, and the Norwegian Massage Association sees it as its task to protect the members from negative external influences. We therefore engaged law firm Hjort to make a quick legal assessment of the ban.

The assessment (see below) states that it is possible to attack the ban, but that it will probably not lead to progress. In any case, the ban has entered into force and there is a risk of fines and imprisonment to break it.

Our recommendation is therefore that our members follow the Norwegian Directorate of Health's decision.

Here is the law firm Hjort's assessment of the Norwegian Directorate of Health's ban on massage:

Refers to a nice phone call a short while ago. Our initial assessment of the issues you raised follows below.

Our overall conclusion is that the decision can possibly be challenged because it does not differentiate between larger and smaller companies, as it is not necessarily the case that companies that offer massage "gather more people". At the same time, there are both legal and reputational challenges associated with attacking the decision, which means that we will not recommend it without a closer assessment of the case first. With reference to your information that the decision will be implemented at 18:00 today, it is not practically possible to postpone implementation, suspensive effect or in any other way to stop the decision before it is implemented. Businesses that do not comply with the decision risk fines and imprisonment.

As mentioned over the phone, due to the very short time perspective, it has not been possible to fully investigate the questions. We therefore make a reservation that there will be nuances that are not captured by the statement below.

The decision to ban / close down, among other things, enterprises that offer massage, was made on the basis of the Infection Control Act § 4-1 second paragraph. According to the provision, the Norwegian Directorate of Health can "make decisions as mentioned in the first paragraph" in the event of "a serious outbreak of a generally dangerous infectious disease and when it is crucial to take measures quickly to counteract the transmission of the disease". These conditions are quite clearly met by the ongoing Covid-19 pandemic.

Decisions as mentioned in the first paragraph include "closure of enterprises that gather more people", cf. the Infection Control Act § 4-1 first paragraph letter b. The provision also states the following examples of such enterprises: «e.g. kindergartens, schools, swimming pools, airports, shops, hotels or other companies and workplaces ». The provision can thus cover any activity that "gathers more people".

However, the law does not define what lies in "more people". According to a general dictionary definition, it should indicate "many people", ie something more than a collection of a small number of people. Furthermore, it is not explicitly stated what is in the "collector", whether it indicates that several people are to be present at the same time or whether it is sufficient that there is a flow of several people. The purpose of the provision, to prevent a generally dangerous infectious disease, indicates that the latter is also included as the influx of several people is suitable for creating a risk of the spread of infection. Correspondingly, the purpose indicates that the provision does not require an individual assessment of how many people are actually "gathered" in a specific business, but that the question is rather whether the business is suitable for gathering more people.

Massage is given 1 to 1 and companies that offer massage can be sole proprietorships or otherwise organized so that there are never more than two people present on the premises at the same time. In light of the above, it can be argued that the Norwegian Directorate of Health's decision also covers enterprises that do not "gather more people" and are therefore invalid for such enterprises. At the same time, the Norwegian Directorate of Health / Municipal Council has been given very broad powers in the Infection Control Act, and the provision in § 4-1 is both broad and vague in scope. The Norwegian Directorate of Health has been given general authority to, among other things, make decisions for the whole country or parts of the country. Such decisions will necessarily be "coarse-grained", and the purpose of the provision is to implement measures quickly to counteract the transmission of the disease. This indicates that a decision on closure pursuant to the Infection Control Act § 4-1 second paragraph, cf. first paragraph letter b, cannot be required to distinguish between the size of the enterprises and the organization.

Based on the above, it is not possible to draw a clear conclusion as to whether the decision is valid, but given the purpose of the provision and the extraordinary cases are intended to be applied to, and applied to in this case, we believe it will be difficult to challenge the decision. legal basis, but also with regard to the possible reputational consequences it may have for the industry.

The provision in the Infection Control Act § 8-3 only shows municipal or inter-municipal decisions. The Norwegian Directorate of Health's decision can generally be appealed to the Ministry of Health and Care Services in accordance with the rules in the Public Administration Act. The time limit for appeal under section 29 of the Public Administration Act is three weeks from the time notification of the decision has reached the party in question.

A decision generally takes effect even if it is appealed. If the Directorate or the Ministry so decides, the decision may be postponed until the appeal deadline has expired or the appeal has been decided, cf. the Public Administration Act § 42. In this case, such postponed implementation is not relevant given that the decision takes effect in just a short time.

If an activity that is required to remain closed pursuant to the Infection Control Act § 4-1 first paragraph letter a does not close, the Norwegian Directorate of Health / Municipal Council has the authority to ensure implementation of the measure, cf. the Infection Control Act § 4-1 third paragraph. In practice, this could mean that the police (or others authorized by the Norwegian Directorate of Health / Municipal Council) are sent to the company to ensure that it is closed.

Violation of the decision is punishable by a fine or imprisonment for up to 2 years, or up to 4 years if the violation results in loss of human life or significant damage to body or health as a result, cf. the Infection Control Act § 8-1. The latter may be relevant if someone is infected during a visit to a company that has not complied with the decision to close.